A. There is a legend that St Augustine in the fourth century AD was the first individual to be seen reading silently rather than aloud, or semi-aloud, as had been the practice hitherto. Reading has come a long way since Augustine’s day. There was a time when it was a menial job of scribes and priests, not the mark of civilization it became in Europe during the Renaissance when it was seen as one of the attributes of the civilized individual.

B. Modern nations are now seriously affected by their levels of literacy. While the Western world has seen a noticeable decline in these areas, other less developed countries have advanced and, in some cases, overtaken the West. India, for example, now has a large pool of educated workers. So European countries can no longer rest on their laurels as they have done for far too long; otherwise, they are in danger of falling even further behind economically.

C. It is difficult in the modern world to do anything other than a basic job without being able to read. Reading as a skill is the key to an educated workforce, which in turn is the bedrock of economic advancement, particularly in the present technological age. Studies have shown that by increasing the literacy and numeracy skills of primary school children in the UK, the benefit to the economy generally is in billions of pounds. The skill of reading is now no more just an intellectual or leisure activity, but rather a fully-fledged economic force.

​D. Part of the problem with reading is that it is a skill which is not appreciated in most developed societies. This is an attitude that has condemned large swathes of the population in most Western nations to illiteracy. It might surprise people in countries outside the West to learn that in the United Kingdom, and indeed in some other European countries, the literacy rate has fallen to below that of so-called less developed countries.

E. There are also forces conspiring against reading in our modern society. It is not seen as cool among a younger generation more at home with computer screens or a Walkman. The solitude of reading is not very appealing. Students at school, college or university who read a lot are called bookworms.

The term indicates the contempt in which reading and learning are held in certain circles or subcultures. It is a criticism, like all such attacks, driven by the insecurity of those who are not literate or are semi-literate. Criticism is also a means, like all bullying, of keeping peers in place so that they do not step out of line. Peer pressure among young people is so powerful that it often kills any attempts to change attitudes to habits like reading.

F. But the negative connotations apart, is modern Western society standing Canute-like against an uncontrollable spiral of decline? I think not.

G. How should people be encouraged to read more? It can easily be done by increasing basic reading skills at an early age and encouraging young people to borrow books from schools. Some schools have classroom libraries as well as school libraries.

It is no good waiting until pupils are in their secondary school to encourage an interest in books; it needs to be pushed at an early age. Reading comics, magazines and low brow publications like Mills and Boon is frowned upon. But surely what people, whether they be adults or children, read is of little import. What is significant is the fact that they are reading. Someone who reads a comic today may have the courage to pick up a more substantial tome later on.

H. But perhaps the best idea would be to stop the negative attitudes to reading from forming in the first place. Taking children to local libraries brings them into contact with an environment where they can become relaxed among books. If primary school children were also taken in groups into bookshops, this might also entice them to want their own books.

A local bookshop, like some local libraries, could perhaps arrange book readings for children which, being away from the classroom, would make the reading activity more of an adventure. On a more general note, most countries have writers of national importance.

By increasing the standing of national writers in the eyes of the public, through local and national writing competitions, people would be drawn more to the printed word. Catch them young and, perhaps, they just might then all become bookworms.

Note: There are more headings than paragraphs, so you will not use all of them.

i. Reading not taken for granted
ii. Taking children to libraries
iii. Reading: the mark of civilization
iv. Reading in St Augustine’s day
v. A large pool of educated workers in India
vi. Literacy rates in developed countries have declined because of people’s attitude
vii. Persuading people to read
viii. Literacy influences the economies of countries in today’s world
xi. Reading benefits the economy by billions of pounds
x. The attitude to reading amongst the young
xi. Reading becomes an economic force
xii. The writer’s attitude to the decline in reading16. Paragraph A 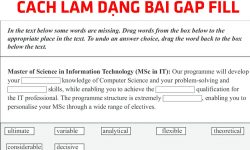 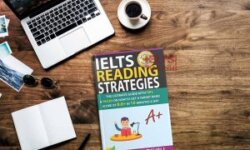 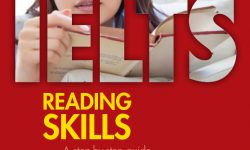 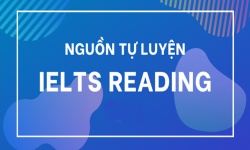 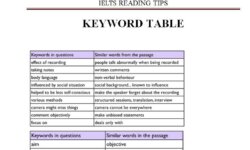 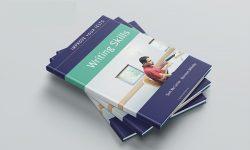