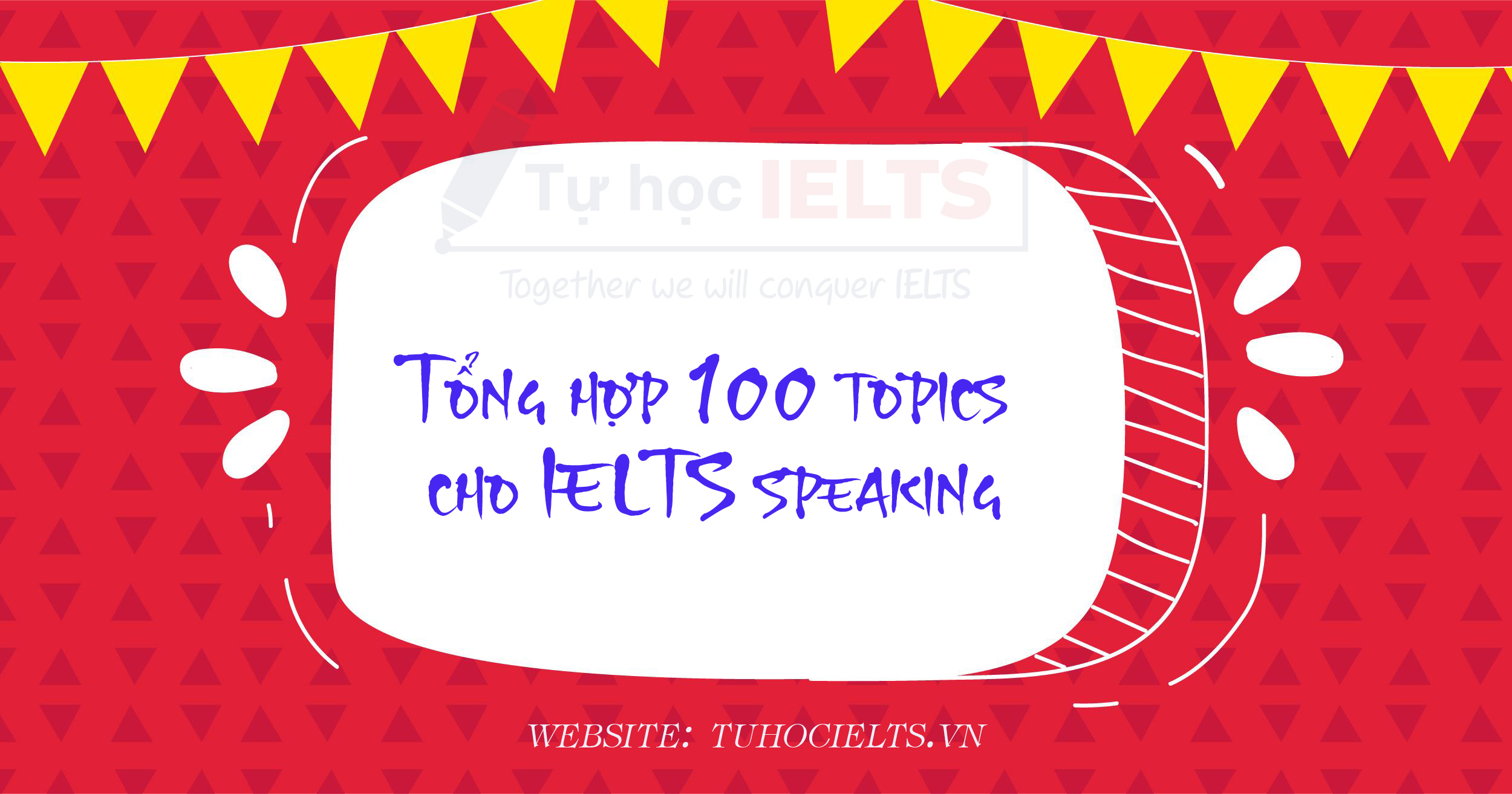 84. Describe a famous person in your country
85. Describe an article you read in a magazine or on the internet about healthy living.
86. Describe a time you missed an important appointment for something
87. Describe a team project for study or entertainment
88. Describe a place in other countries where you would like to work
89. Describe an interesting public place in your hometown, or where you are living now, that you like to go to